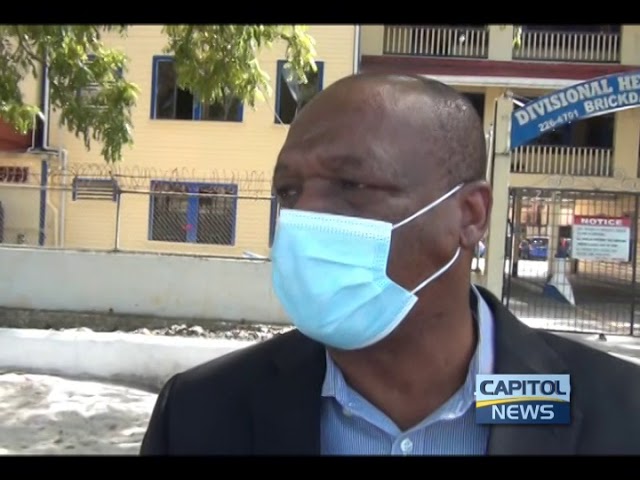 Two opposition members of parliament were today charged with participating in an illegal procession. That incident took place on April 26th after the Chief Justice’s ruling on the election petition. MPs Christopher Jones and Annette Ferguson appeared in the Georgetown Magistrates’ Court this morning before Magistrate Leron Daly where the charges were read to them. They were both placed on $20,000 bail each after pleading not guilty to the charges. Opposition Leader Joseph Harmon, an attorney at law by profession who was there to lend support to his colleges, said six other persons were charged alongside Jones and Ferguson.

According to Harmon, the governing People’s Progressive Party is using the Police as a weapon.