Visitor robbed in front of US Embassy 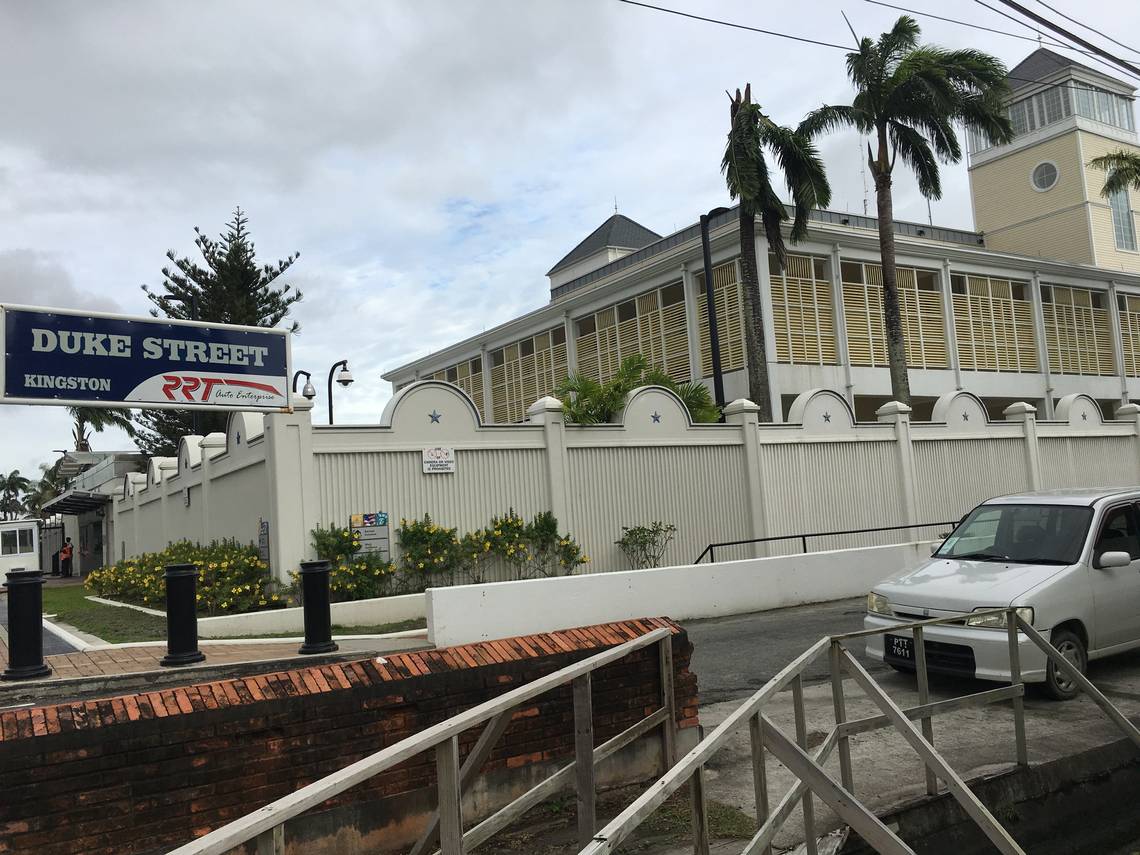 The US Embassy today issued a security alert, warning its Citizens to be wary of the current crime situation in Guyana.

The security alert was published on the embassy’s website this morning, after a visitor to the embassy was robbed while attempting to park in a lot across from the embassy in Duke Street.

The Embassy in its statement said “a visitor was robbed of their personal belongings at the intersection of Duke and Young Street, while attempting to park in a visitor parking spot directly across from the embassy.”

According to the embassy, the assailants who were on motorbikes did not present any weapons, but used physical force to grab the personal items from inside the victim’s vehicle.

According to the statement, the embassy said it was reminding its citizens to exercise caution due to crime in Guyana.

The embassy however, encourages persons who fall prey to robbers to report those crimes or attempted crimes to the local police in Georgetown by dialing emergency 911 or the Police Force’s quick response hotline at +592 225-6411.

Several Rastafarian organizations are calling for decriminalization of small amounts of marijuana.